After the ECF Study-Days: “Opinion was affected…” by Yves Vanderveken 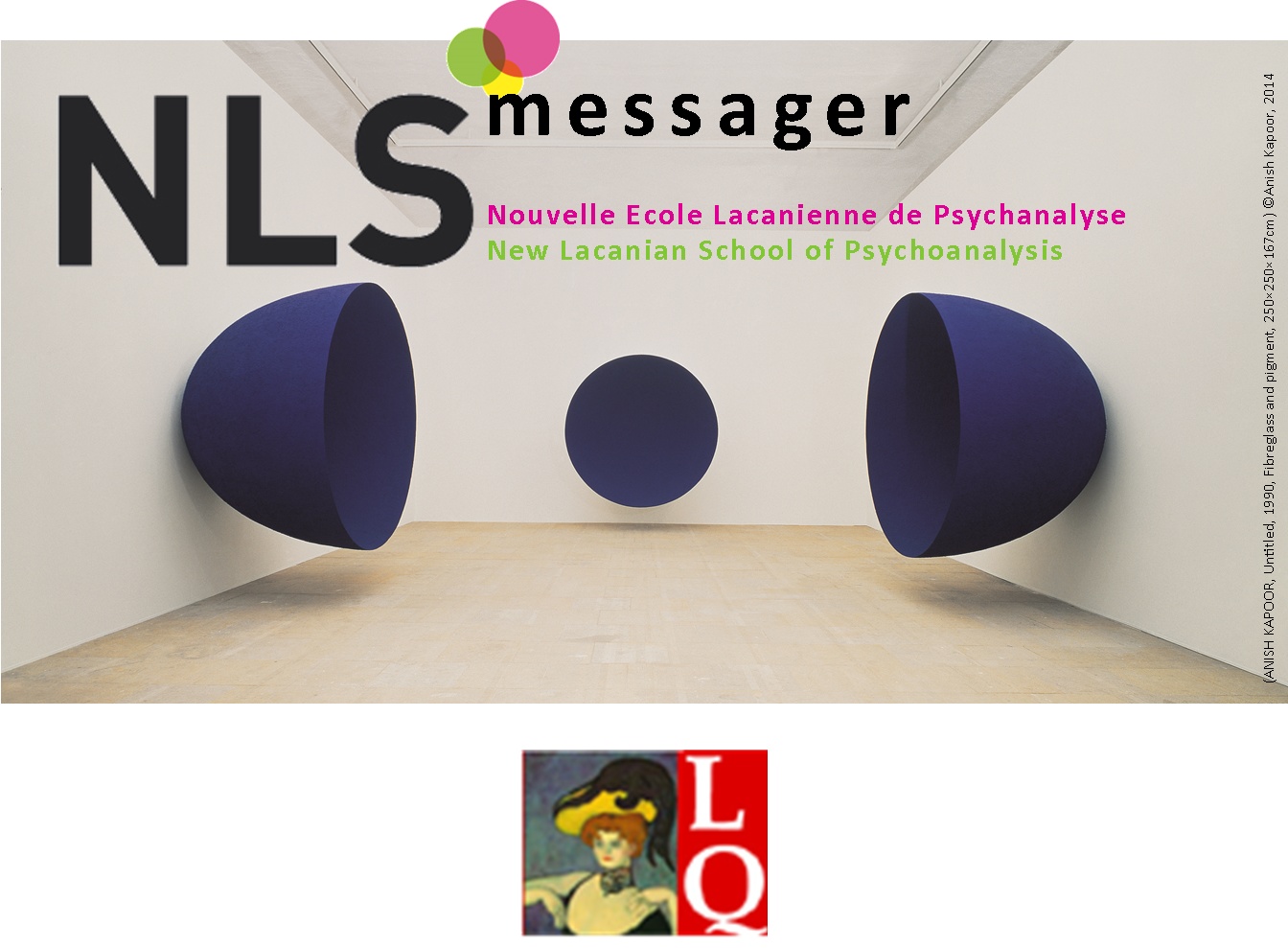 ​
Opinion was affected…
by Yves Vanderveken

It’s done. We have entered a new era.

Anyone who has not noticed it does not know how to read the event.
Everyone will have, however, been touched by it. Something happened with the 44th Study Days of the École de
la Cause freudienne, Being Mother,
Maternity Fantasies in Psychoanalysis.

Psychoanalysis, and its manifestations, have caught up with time. This
was already the case. It might not have been known. It did not always find a
way to be said. This time, it was seen. Felt. Manifested. It didn’t deceive.

Three thousand one hundred people. 3100 people. All of them, sitting
from beginning to end of two full days. Glued… and above all lively, at a
Congress! And even if it were only a matter of number. It is not the number
that drives the comment. It’s the content that produced the number.

There was great rigor in the research and development of psychoanalysis
and the Lacanian clinic during the first day of simultaneous sessions. It
fulfilled its function as an aggiornamento
of the real of the subjective dimension of motherhood, in times when science is
distancing it more than ever from those invariants that used to be considered
“natural” and when a diversity of new forms of parentality are being born. It
was demonstrated there that psychoanalysis – when it does not make itself the
relay of ideologies – is apt to accommodate both its points of impasse and its
necessary inventions, right where the so-called maternal instinct is now a
lapsed illusion. It’s the dignity of the relationship of psychoanalysis to
maternity that has been recovered, against the sometimes malicious
misunderstanding of the refrain of a so-called culpabilisation of mothers.

To simply describe the plenary sessions would reduce its dimension of
profound syntony with its object, and its times. The full range of media
supports were called upon (music, film, theatre, interview, conversation,
video, live creation…); artists as well as scientists, in their own and diverse
expression, alongside testimonies from those who have pushed their own analyses
to its end; all of this was strung together with no dead time, with no forcing,
with the lightness and the “natural touch” that only lengthy and intense
preparatory work allows. There was not a trace of repetition, and as a whole –
following a single line of orientation – with a diversity that turned each
sequence into an event, each different from the next, perfectly pitched to
contribute its singular building block to the edifice of the question to which
these Study-Days were devoted. It was civilisation itself, marked by a certain
ethics, that began to resonate and seemed to converse around the topic of
motherhood. What was striking was the mix of depth, seriousness, and laughter
that emanated from it, in an amazing synchrony. Not a complete show, but
concordance – against the background of the impossible – with the different
facets of the prism of the real.

Nothing will be as before: it was not enlightened opinion that was
affected, it was opinion full stop. I am extracting here the goal that
Christiane Alberti had set for herself. It has now hoisted itself up to the
level of aphorism, which indicates that psychoanalysis and its epoch have met.

The vast research carried out before the congress, which was circulated
electronically via the blog etremere.fr and, once again in tune with this mode
–multimedia and of countless axes – led to it and made it possible.

Well, it is also psychoanalysis –and its presentation on the world stage
– which will thus find itself altered. François Ansermet and myself, directors
of the next Congress of the NLS in Geneva, will lift it to the rank of a Moment of Crisis[1] – in its dimension
of possible opening towards something new. We will rethink and modify the whole
organisation of this congress starting from this.

Orienting ourselves by
Jacques Lacan’s motto: “Do as I do, do not imitate me”!

President of the New Lacanian
School