The Subject of Ordinary Psychosis – What Kind of Viator?

Towards the very end of the first lecture from seminar XXI, Lacan says that it is necessary to be a dupe which he equates to sticking to structure (Lacan, 1973-74). Before that in the same lecture he said that those who are not duped refuse to be caught within the space of the “speaking-being”.

There are many ways of not being duped and one is the one of the wayfarer. Lacan indicates in this lecture that, for those who consider what happens between life and death is nothing more than just a journey towards the “promised land”, structure will not stick. Those subjects, Lacan says, live the life of the viator. Viator is a very interesting word. A viator is someone who travels and roams the lands. However, there is an old Latin meaning to the word (that surely Lacan was familiar with) and that is the viator as a kind of civil servant of the legal court: someone who is an administrator to the magistrate of the court, someone who is ultimately in the service of the law. In the very same context Lacan says that we find structure between life and death. However, that is, of course only half the story, because between life and death we also find the jouissance of living bodies.

This jouissance is entangled with structure and it is this very structure that guarantees that the subject is duped in terms of jouissance. It is possible to override this entanglement by procuring the jouissance effects that certain objects and gadgets can provide. Why would one do that? Overriding the entanglement between structure and jouissance means that one does not need to be the dupe of being a speaking-being. In other words, one does not need to pay the price of being desiring which, as Lacan indicates, is always disturbing.

This is, in a sense, what Freud was aiming at in Civilization and its Discontent when he said that addiction is a social symptom. Desire, being connected to the Other, can be avoided by administering a jouissance independently of the Other. It is here that we can establish a connection between ordinary psychosis and addiction. The entanglement between jouissance and structure is of a very fragile, precarious nature in ordinary psychosis, which can show-up in the three “externalities” of the social, the body and the subjective that J.-A. Miller proposed. These fragile connections can be supported by a myriad of singular inventions and/or universal (imaginary) identifications which may prevent a complete disconnection and which can take very subtle and discreet forms. Sometimes these inventions and identifications pertain to one externality and on other occasions they have a function in relation to more than one. For example, piercing and tattooing can regulate the experience of a perplexing irruption of  jouissance by quilting it to the body and it can also form a vehicle for an imaginary identification with others via the universal of style or fashion which can allow the psychotic to (re-)connect to the Other. Addicts are viators par excellence; they skid over structure with jouissance by giving the magistrate in the court short shrift. However, the difficulty is this: how to decide whether the magistrate of the court was given short shrift by the subject or whether the place of the magistrate of the court is empty? To put this question differently: when is addiction as a social symptom an administration of jouissance pursued independently of the Other because being subjected to the Other may be too boring or anxiety provoking and when is it a management of the jouissance of the body by way of a substitute for the missing Name-of-the-Father? In the latter case the subject is disconnected from the Other not just through the skidding over structure with jouissance but also on the basis of foreclosure. It is not easy to distinguish between these two, because the disconnection due to foreclosure is hidden behind the pursuit of jouissance independently of the Other, and perhaps more importantly, the real of the body, one way or another, requires a symptomatic treatment. What we have to go by then is how signifiers in the discourse of the patient treat the jouissance of the Other. For example, addicted subjects often say they are bored. The use of the word boredom can relate the desire for another jouissance object (because the objects available are never really it) but it can also function as a kind of screen-affect hiding an Other who is persecutory or threatening. 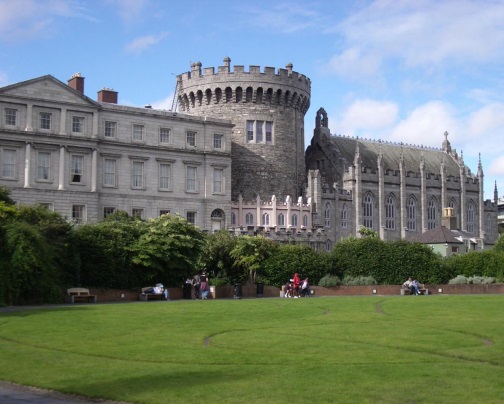 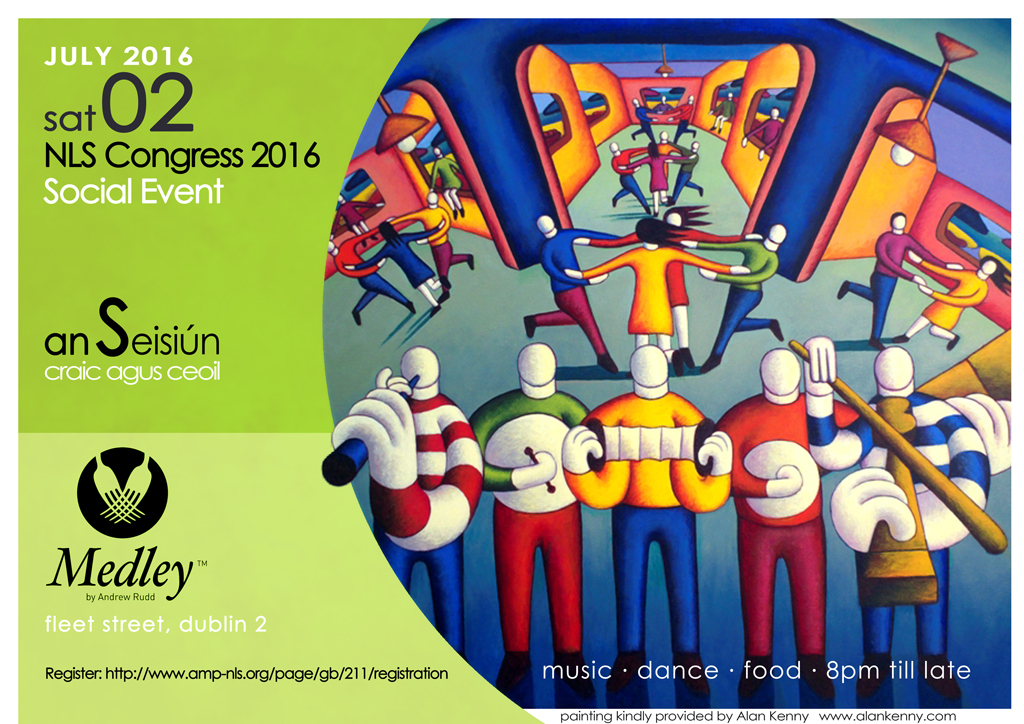